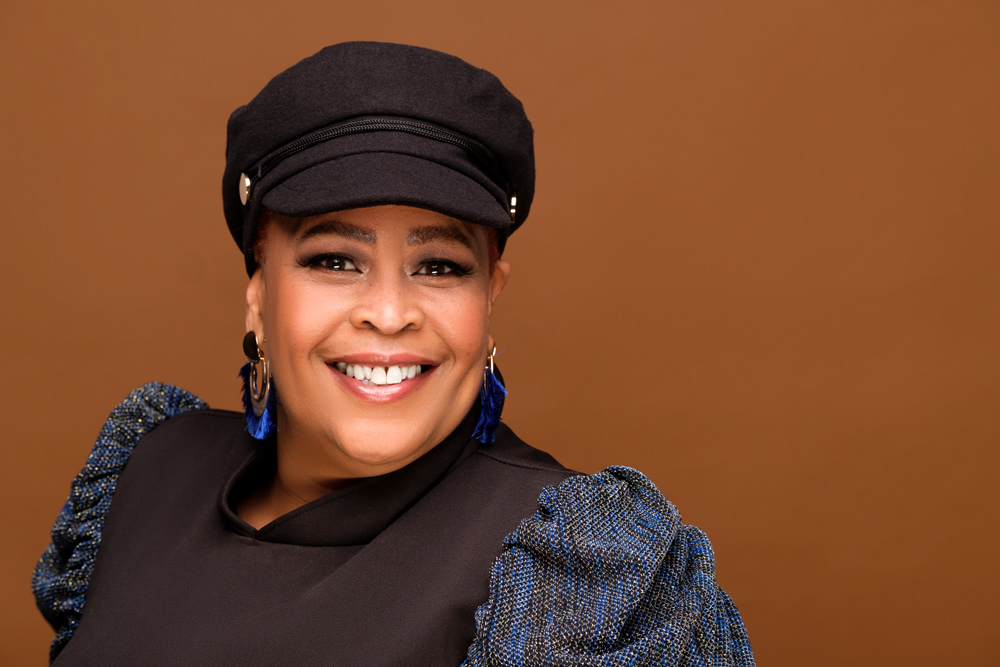 International singer and songwriter LADY ALMA is bringing her soaring, searing vocals back to eager audiences who desire her incomparable funk-house-soul stylings. From her dynamic live shows that left critics and fans alike breathless across the globe for two decades, to the recent revival of her hit single produced by The Rainmakers entitled “Let It Fall”, LADY ALMA continues to be a widely praised source of true sonic satisfaction since her introduction.

Born in San Diego and raised in Philadelphia, LADY ALMA began her entry into the house music scene recording club anthems helmed by the likes of super-producers Yukihiro Fukutomi, Masters at Work, Fanatix, 4Hero, and fellow Philly mainstay King Britt – where she was featured on his legendary album When the Funk Hits the Fan. She has worked with Mark de Clive-Lowe – fan-favorite songs include “Keep It Movin", “Believe”, “Hold Your Head Up”, and their infectious 2010 cover of Michael Jackson’s “I Can’t Help It.” In 2014, she released her single “It’s House Music”, produced by Osunlade, on Yoruba Records (considered a fan-favorite worldwide). In 2017, her single “Peace You’ll Find” was released on Reelsoul Musik, produced by Will “Reelsoul” Rodriguez.

Her track “Let It Fall” made a resurgence in 2018 when the song went viral via Facebook with over 20 million views (video of a fan seen dancing and lip-syncing to the song in Johannesburg, Gauteng South Africa). Not long after, another video of legendary choreographer Toni Basil dancing to “It’s House Music” went viral with over 5 million views on Twitter and was also seen on Inside Edition. The demand for LADY ALMA’s infectious groove went off the charts. Her single “Glory & Honor” (produced by Darryl James) was released in March 2018 and quickly followed by “A Time And A Place” with producer DJ Ralf GUM, released in June 2018 on GOGO Music. Also, in the same year, LADY ALMA was recognized by Traxsource as “Best of 2018” including: “2 Top 10s”, “16 Top 100 spins” and “60 features in DJ Top 10 Charts”, to name a few.

In 2021, LADY ALMA resumed her virtual residency at World Cafe Live and is planning a release for her newest EP project via T’s Box Records later in 2022...
0

For booking performances and studio work:

Shopping cart
There are no products in the cart!
Continue shopping